What is a BDO Zone Designation? 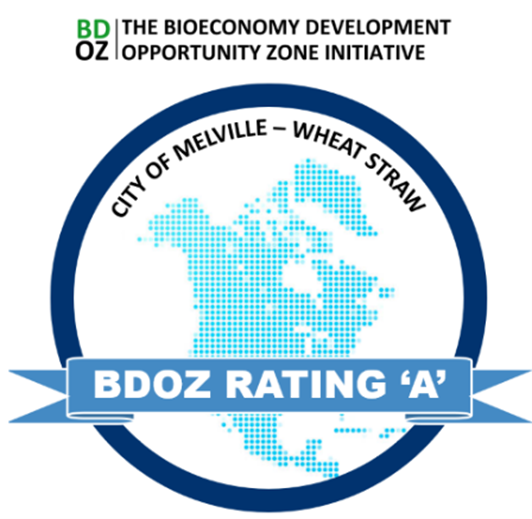 The BDOZ Initiative awards “A” and “AA” Ratings that identify areas in the country best positioned for low-risk bioeconomy project development.

A BDOZ Rating provides a clear signal to investors that the region has undergone rigorous and extensive due diligence using over 100 standardized, transparent and validated risk indicators based on the BSCR Standards for biobased investment.

What does this designation mean for Melville?

Melville’s “A-Rated” BDOZ will help differentiate Melville from other areas in the country and create efficiencies for project developers, and for investors and lenders looking to deploy capital in low-risk areas. Ralph Goodale, Canada’s UK High Commissioner; former Minister of Agriculture and Agri-Foods, Minister of Natural Resources, Minister of Finance, Minister of Public Works, says, “Serious investors need to be ready to roll. That’s where the idea of the BDOZs can be really helpful, to have that independent, third-party, standards-based legitimacy attached to, for example, the City of Melville, who now have a step up on all of its competitors around the province.”

“The City of Melville approached the BDOZ initiative because we are interested in attracting clean and green technology opportunities to Melville that can benefit from our abundant wheat straw, our efficient supply chain and our existing and updated infrastructure. Now, our “A” rated BDOZ designation credibly signals to the world that Melville is a progressive community and investment ready”, says Ron McCullough, City Manager. 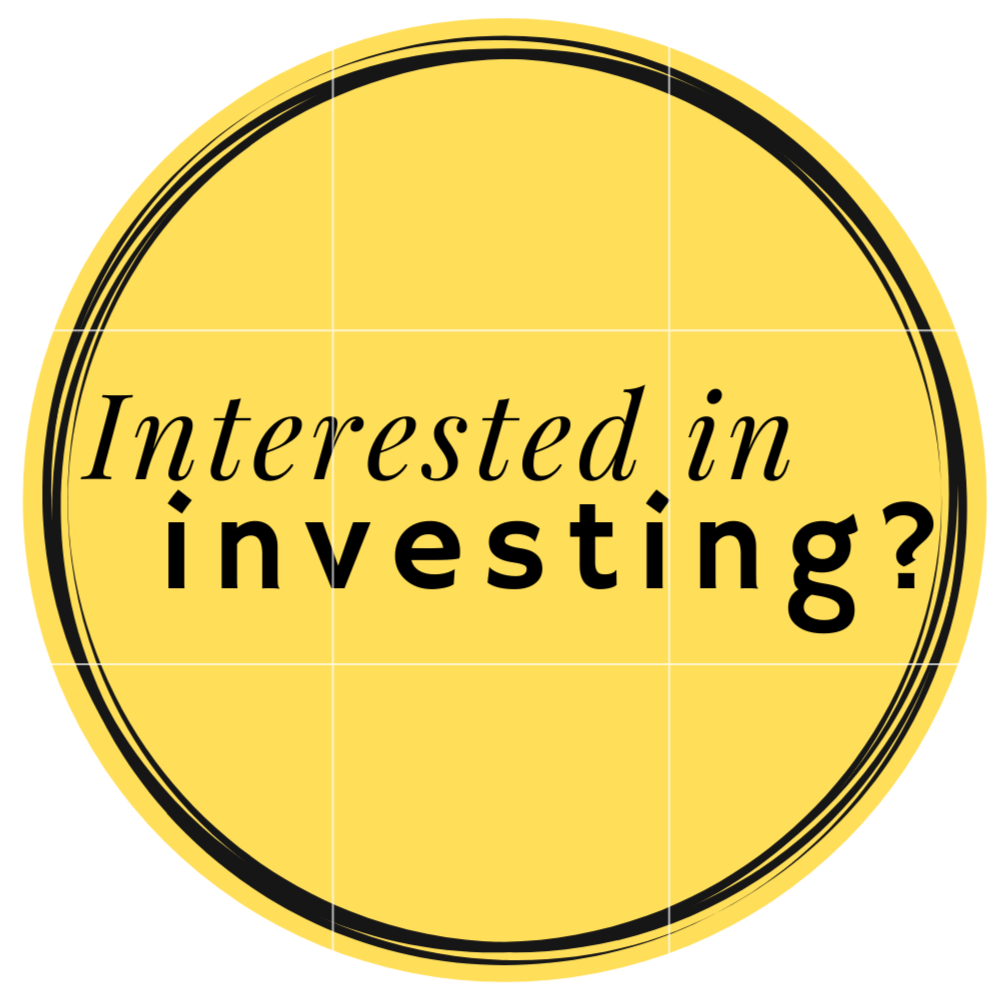