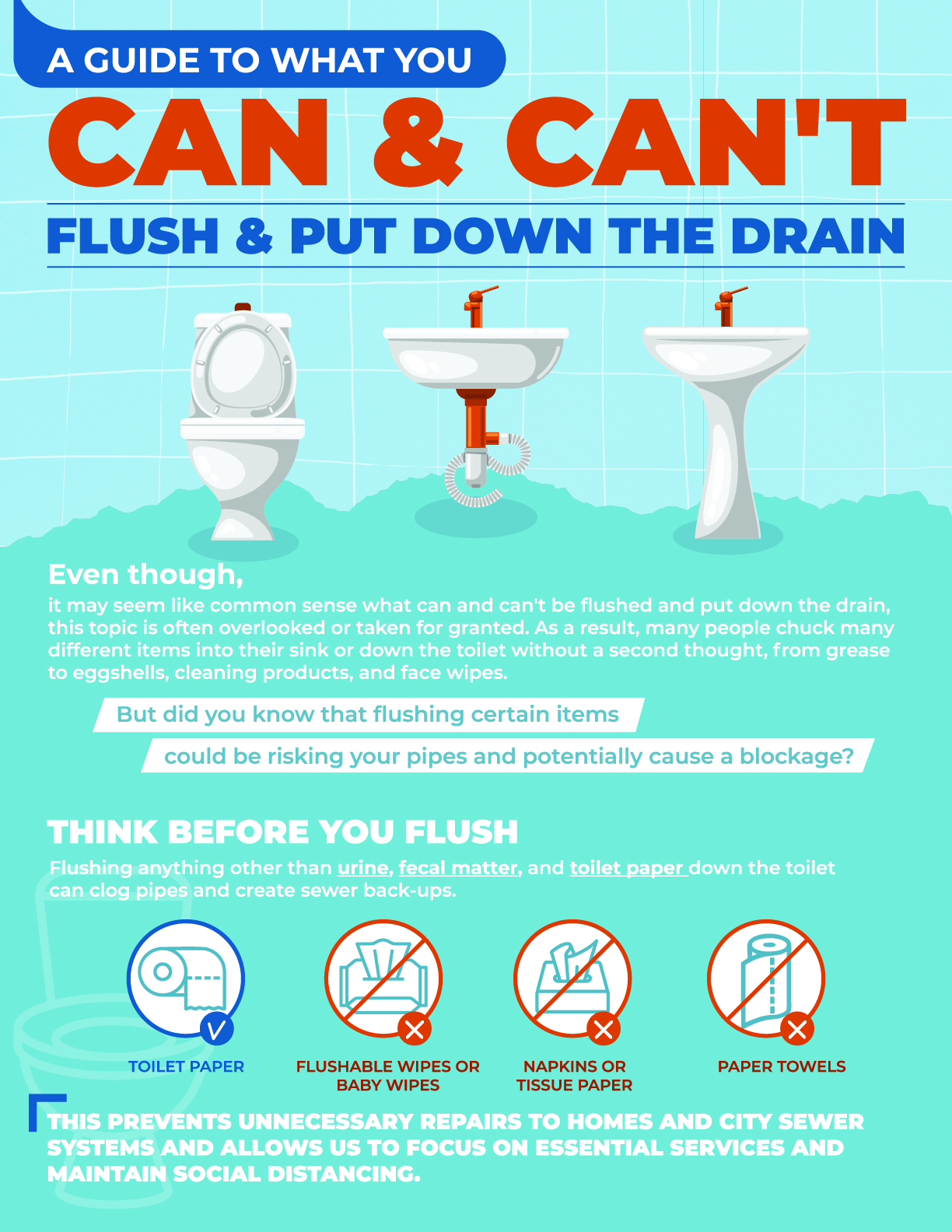 In addition to the water and sewer charges, there is also a monthly waste & recycling charge of $26.38 and a monthly infrastructure levy of $23.61 included with the billing for water and sewer.
Please note that the minimum charge for a monthly utility billing without any water usage is $120.99

E-billing Application Form
If you are not receiving emails this link could help!
Hotmail Blocking Emails

Ever wondering how you can conserve water in your home? Click the link below to find out!
http://www.environment.gov.sk.ca/ConservingWater

In 1977, a 4,546 cubic metre storage reservoir was added next to the water treatment plant to provide potable water during peak times. In 1979, the Crescent Creek Reservoir was expanded to its present day capacity of 4,406,000 cubic metres.

In 1983, the water treatment plant was expanded to include a new package treatment plant that would treat more water for the City's demands. This new plant removed many years of water restrictions.

The well water quality after treatment was much improved; however, the City only had one well and a treatment system that was limited to a specific quantity. The City decided to do further investigations into drilling a second well and treatment facilities to decrease the reliance on surface water. In 2003, the City drilled a new well with piping to the treatment plant.

Over the years, the process to treat the groundwater became more difficult to maintain as it had outlived its useful life and there was a limited supply of replacement parts to sustain it. Along with that, the surface water treatment process was also challenged due to the inconsistent surface water supply. The City began to explore its options and reached out to SaskWater for support.

In 2016, the City entered into an agreement with SaskWater to construct a new water supply system including a new water treatment plant. At that time,

SaskWater took over ownership and operation of the old water treatment plant and supply system.

The new water supply system became operational in March of 2020 and was made possible with the help of federal and provincial grant funding through the Clean Water and Wastewater Fund.

The new water supply system includes 30 kilometres of pipeline that delivers non-potable water from four wells to the water treatment plant in the city. The new system eliminates the use of surface water as a source and relies solely on well water.

The treatment is a two-step process – greensand filtration followed by Reverse Osmosis (RO). The pipeline sources water from two wellfields and four groundwater wells. The wellfields are in the Hatfield Aquifer and in the Melville Aquifer. All four wells deliver water to the water treatment plant. The water is filtered through manganese greensand filters, followed by RO filtration where the water is further purified. The water is then treated with chlorine to keep it safe while it travels through the City’s distribution system.

The water treatment plant has the capacity to service the City of Melville and its customers fro the next 20 years with the ability to expand to 40 years.

The average consumption for each person per day is about 250 lpcd (litres per capita per day). The average water pumped per day to the City is about 1200 cubic metres.

Water meters are the last part of the City of Melville's distribution system, however it is usually the first thing that the customer notices. The water meter is an important part of the system as it accurately measures water that you, the customer use. Each water meter has its own identification and serial numbers. Almost all meters have a wire attached to the top that extends outside so that the meter readings can be taken without entering the customer`s residence. Residential meter readings are taken every two months.

Example of standard 5/8'' Meter pictured below:

Example of larger 3/4'' Meter pictured below: